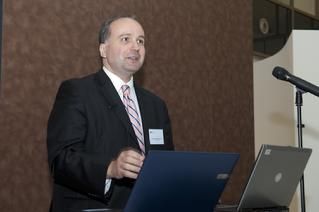 Panagiotis is the CEO & Founder of Aeropodium. He is a McGill University graduate and has an academic background as a political scientist, researcher, and writer of published articles. He is a Mediterranean specialist who has lectured at leading institutions all over Europe and the US. He has been educated to the highest academic level in Canada, the UK and Denmark.

Panagiotis launched his business career in 2000 and created from scratch the aviation events of two companies before founding Aeropodium. He is also a Senior Consultant of airlines and an established aviation expert in commercial and business aviation with thousands of professional contacts worldwide.

He has held a number of senior positions, he has developed a wide range of professional contacts at a decision-making level in numerous countries and he is a well-respected expert and commentator in the aviation sector.

Having a special interest in both commercial and business aviation, he is a member of various professional organisations such as NBAA, ISTAT, and HAI.

An accomplished researcher and Mediterranean specialist with tremendous organisational talents and a special skill in managing complex research projects, Panagiotis Panagopoulos lectured at leading academic and professional forums all over Europe and the USA. His meticulous and comprehensive academic work won several prestigious awards, including at the US Naval Academy and at top European universities.

One of his unique talents is to encourage effective teamwork and integration, making a significant contribution to the overall success of large organisations. He excels at human contacts and has developed a wide range of professional contacts at decision-making levels in numerous countries.

Aeropodium will keep you informed by email about projects that may be of interest to you and your business.